If you think about it, you’ve got a close, intimate relationship with your credit card. Both of you have been inseparable through each daily transaction. You treat it right by paying your monthly minimum payment on time. You know all your card’s intimate details, such as its credit limit & interest rate, right down to memorizing every reward point. Most likely, you even know your card number by heart. Unfortunately, there’s some bad news — terrible enough that once you hear it, you may be forced to break it off with your Creditors once and for all:

Your credit card companies have been holding out on you.

The fact is, you’ve been kept in the dark about several secrets because your financial benefit comes at your card issuer’s financial loss. Here are some of the things your creditors do not want you to know – secrets that offer real credit card help. 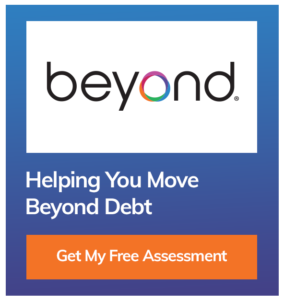